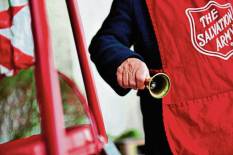 The Surprise Millionaires are at it again!  It seems like every year we hear about a sizable donation anonymously left in one of those little red kettles that are synonymous with the holiday season. It appears this year is no different.  A Salvation Army kettle in the Rochester Minnesota area was the recipient of a surprise donation that will help make the holidays a little brighter for those in need. 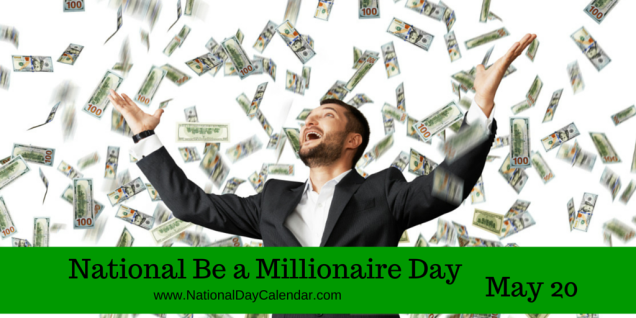 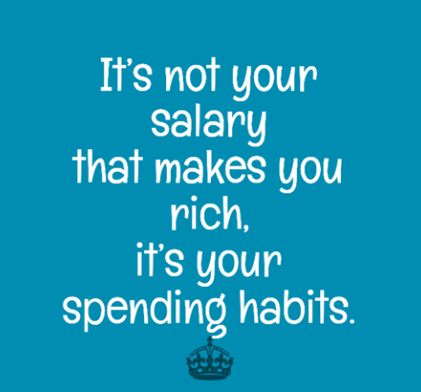 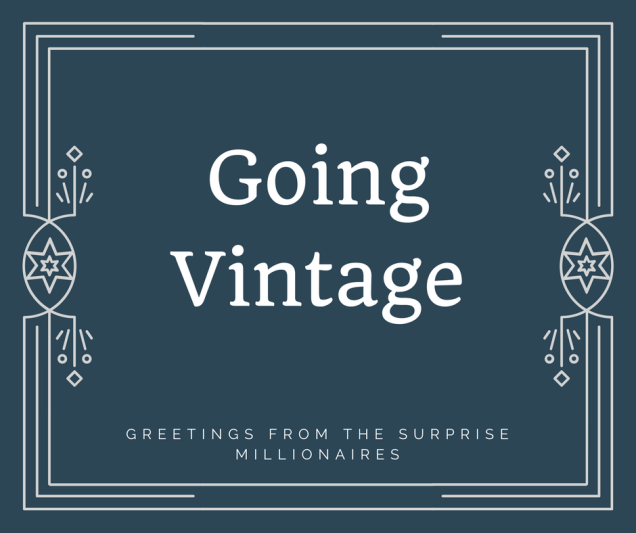 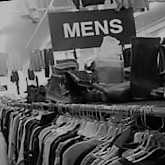 wealth but want to look good while doing it, why not think about going vintage?  That’s right, vintage clothing could give you the look and style you want without breaking the all important budget.  Remember, good quality classically tailored apparel is always in style.  Over at cheatsheet.com they have published a great article about the dos and don’ts of shopping for vintage clothing.  Even for those of us who are not that fashion conscious, jazzing up an outfit with a vintage watch or pair of cuff links could give you that little something extra that will make you stand out from the crowd during a job interview or formal event.  This might be something to think about the next time you are tempted by that 75% sale at the local discount department store! 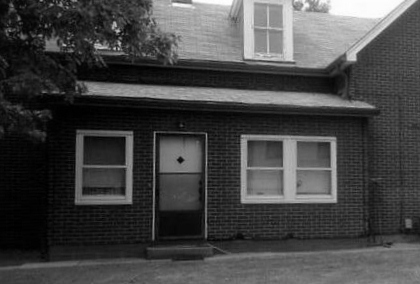 The house had stood on South Broadway in St. Louis for decades and it had been in the family since 1951.  It really wasn’t much to look at; this house from another era.  In fact, it sold for just $30,000 in 2013. But oh what stories its walls would tell if they could!  Tales of a family barely scraping by, trying to make ends meet.  Or of a loving and dutiful son who put his family’s well-being ahead of his own.  It is the tale of an American family who not only survived but thrived through adversity.  And for that dutiful son, it was a story of hard work, frugality and wise investing that enabled him to “surprise” everyone…

A quiet man in Chicago whose death didn’t really make the news certainly made the news recently.  James A. Flavin, a man who wore old clothes, drove a beat-up car and lived in a small home in a poor neighborhood was thought to have an estate worth about $53,000.  But then they opened that safe deposit box…

I just learned that I will be able to offer my eBook for free to ALL Kindle users for the next 48 hours.  Now is your chance to download the content at no cost to you!  I am so happy to be able to offer this to my blog readers.  As always, thank you for your support  🙂

Get your FREE eBook 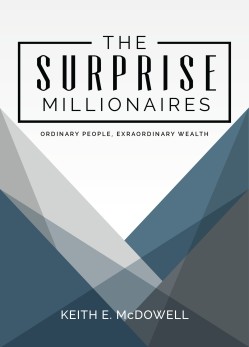 A short news segment regarding one of the Surprise Millionaires I profile in my book, Grace Groner!

This story  of a Surprise Millionaire in Omaha is a cautionary tale about keeping your perspective.   Being frugal and building wealth to provide for a comfortable retirement or to help others is a wonderful thing.  However, when that wealth isolates you from the rest of the world it is time to reevaluate your priorities… 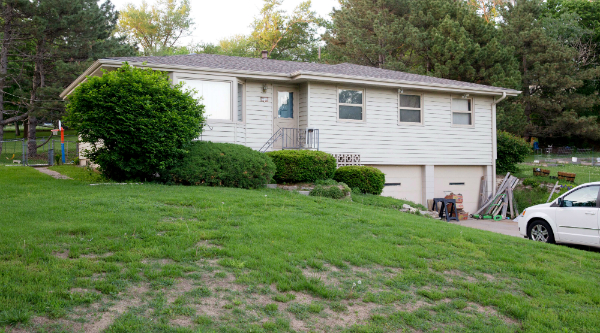 In my book, I wrote about Albert Ravenholt, a poor Wisconsin farm boy who started out life with nothing until he said “yes” to opportunity.  As we learned, Albert and his wife Marjorie lived what only can be described as an interesting and fulfilling life just by embracing the opportunities that came their way.

As Albert was aging and found himself a widower, he began to reflect on his large extended Wisconsin farm family and how distant they had all become.  He and Marjorie had no children of their own and Albert cared deeply for his 25 nieces and nephews scattered about the country. However, Albert realized that his large family rarely got together anymore and many of them were virtual strangers to one another.  This is when Albert decided that it was time for his family to say “yes” to opportunity in the same way that he had so many years ago.

Upon Albert’s death in 2010, his family learned that his trust contained a very unusual codicil.  He had indeed left money for all of his nieces and nephews provided they meet for a family reunion once every two years.  That’s right, Albert gave his family a two-fold opportunity.  The opportunity to inherit a part of his estate (remember, Albert was a Surprise Millionaire) and the opportunity to get to know or become re-acquainted with extended family.

Since Albert’s passing, the extended Ravenholt clan has gotten together back in little Luck Wisconsin, the site of the family’s most unluckiest event to celebrate the life and times of Uncle Albert Ravenholt; the loving and generous man who cared enough to give them the chance to say “yes” to a great opportunity.

The family and their story