Recently, I learned of Dorothy K. Merrill  who left quite the surprise for the folks in her St. Paul Minnesota community of Woodbury.  Not known to be particulary interested in the arts, Dorothy surprisingly became a significant donor  (to the tune of $2 million ) toward the building of a community arts center in Woodbury.  Dorothy, who passed away in 2009, was reported to be both frugal and a savy investor. These twin attributes set her apart from her peers.

Dorothy who was known to be a master seamstress, accomplished baker and skilled card player in her lifetime can now have  philanthropist added to that list of accomplishments.  And we have the privilege of adding another well-rounded, interesting and giving person to our Surprise Millionaire family. 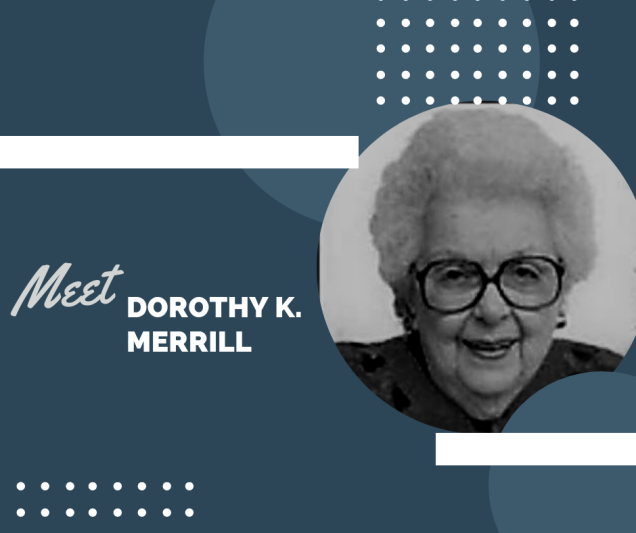