“Jenny’s extraordinary gift to Williamsburg is rooted in a life of hard work and loving service.” 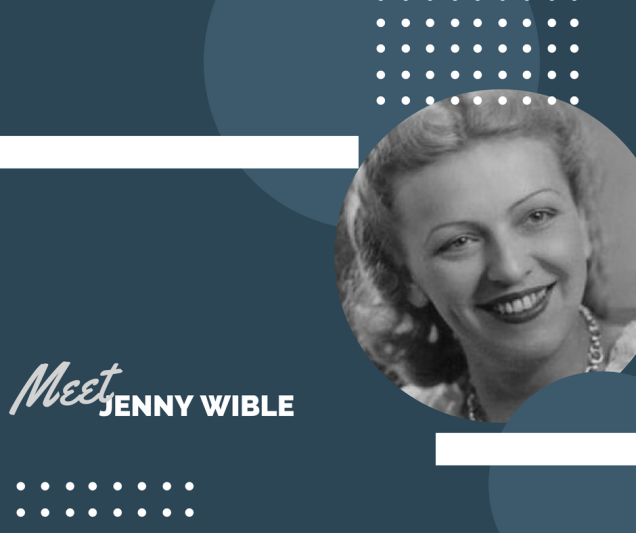 Jenny Wible was a proud American with european roots. Born in Germany, Jenny immigrated to the United States after marrying a U.S. serviceman in the 1950s. As part of her American dream, Jenny would eventually  find herself working in of all places, Colonial Williamsburg, one of America’s founding communities.  And this frugal hard working American wanted to give back to her adopted country and community in a big way.

2 thoughts on “The First Generation All American!”

Devotionals on A COURSE IN MIRACLES, A COURSE OF LOVE, and THE WAY OF MASTERY . . . with Celia Hales

Home is where our story begins.

Experimenting with this thing called Life...

Nature At Your Back

Knowledge is Power so read more and keep Learning...

Pendants for a Cause

Jewelry that Save Lives

Motivation as a lifestyle